Now i know that there is some interpretation that says it’s only Paedophilia if the child is below some ridiculous age, but let’s be honest here, society in general, class it as having sex with a child under the legal age of consent.

Most media will call it Paedophilia if a grown man is having, or trying to have sex with a 15yr kid. 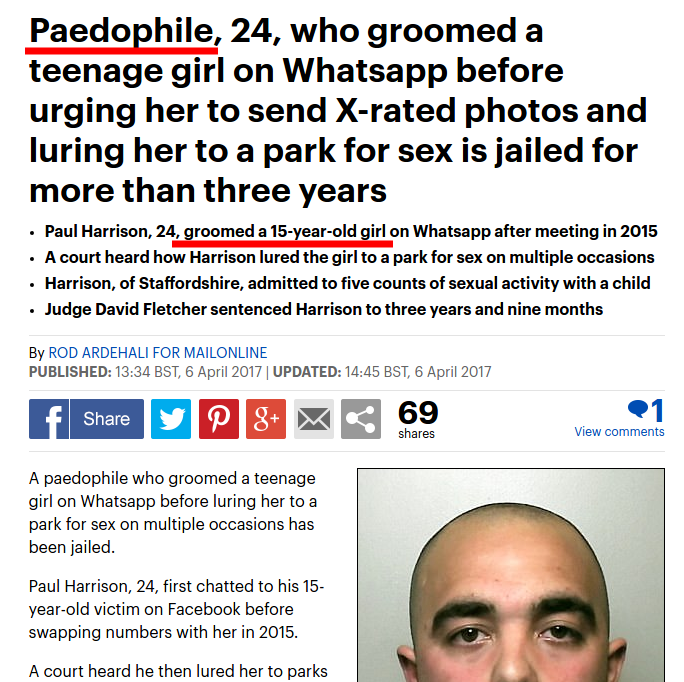 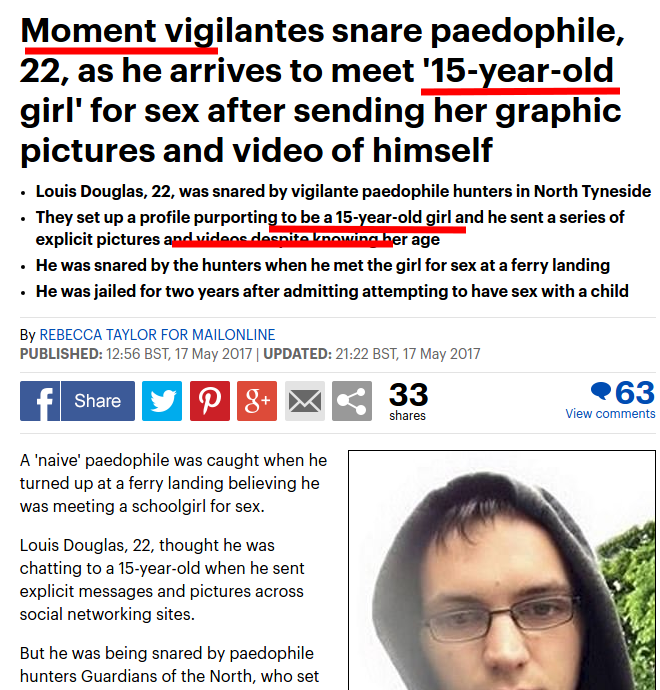 So you see, the general consensus is that having sex with a girl/boy who’s 15 is Paedophilia.

I suppose you could say that if the older partner is only slightly older it’s a different scenario.

But how old is Lardo?

I’m in no way saying Lardo has had sex with a 15yr old. But for a guy who’s retired, to be defending having sex with someone that age, is odd to say the least.

So will the masses all turn on him like they did Cesspool who they claim IS a pervert for talking to his 17yr old female friend?

There you go guys, sheer hypocrisy.

Just like Billybobcesspool before him, Lardo is being protected by his fellow cult members.

Well, unless Lardo truly follows in Cesspools footsteps and deletes all their posts.

Then he will suddenly become a vile Paedophile, a pervert, a piece of shit etc etc.

2 Thoughts to “The Day Lardo444 Had To Leave The Internet”