It’s painful watching Bishh at times, but now she’s out of prison and back at her mother’s house, has the original bad girl gone good?

Early this morning she was back live on cam and looking healthier than she has done for a long time. Has she turned the corner at last? Well, she certainly looks like a new woman: 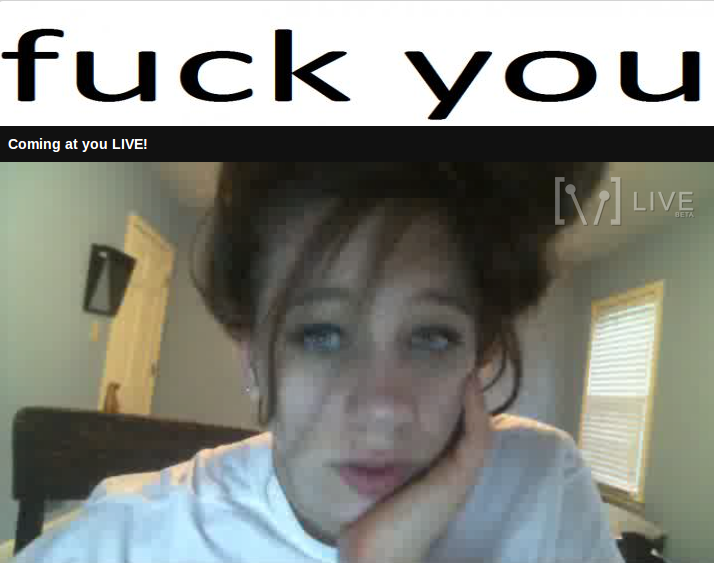 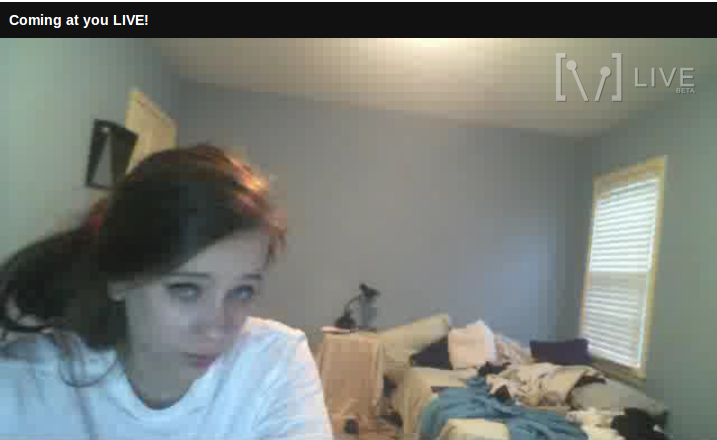 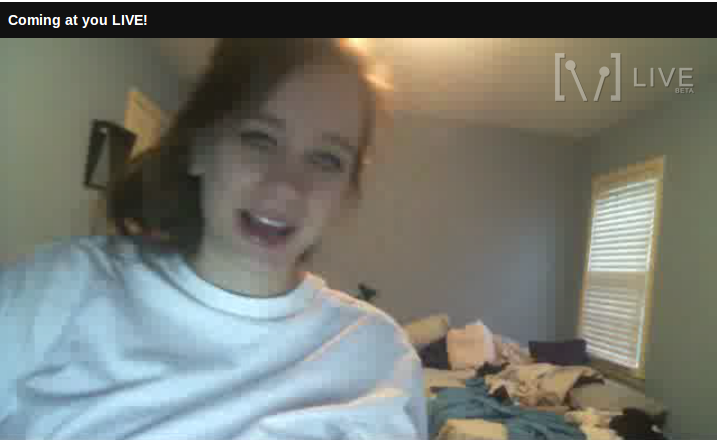 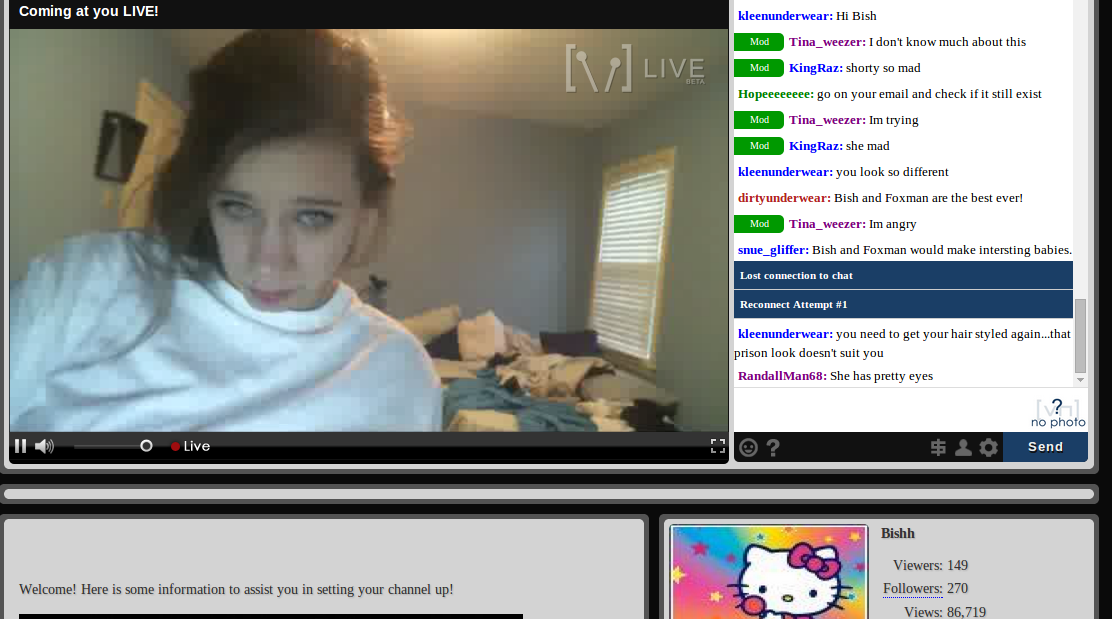 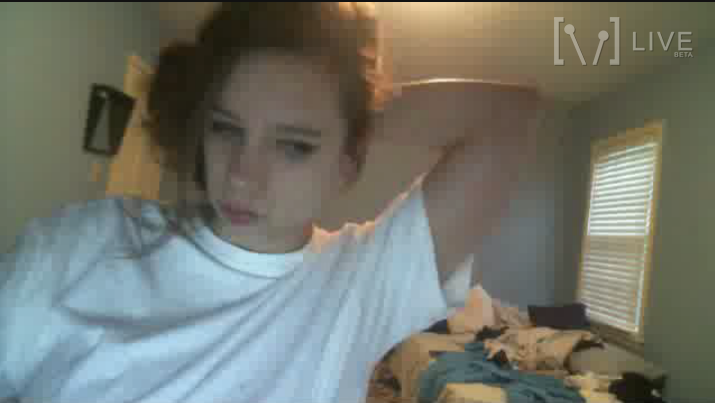 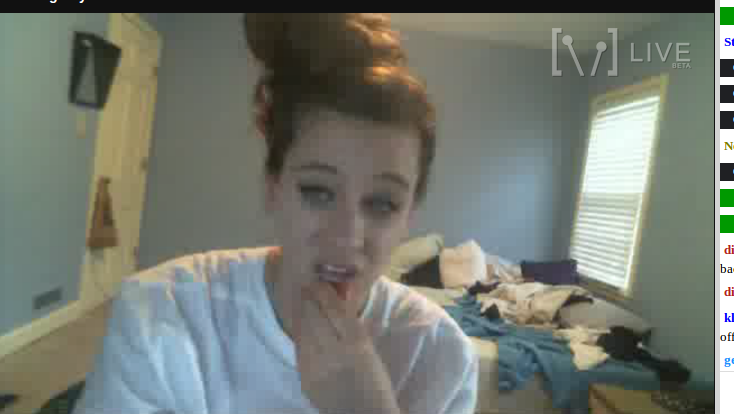 Then the inevitable happened, the alcohol came out and the old Bishh was soon back 🙁 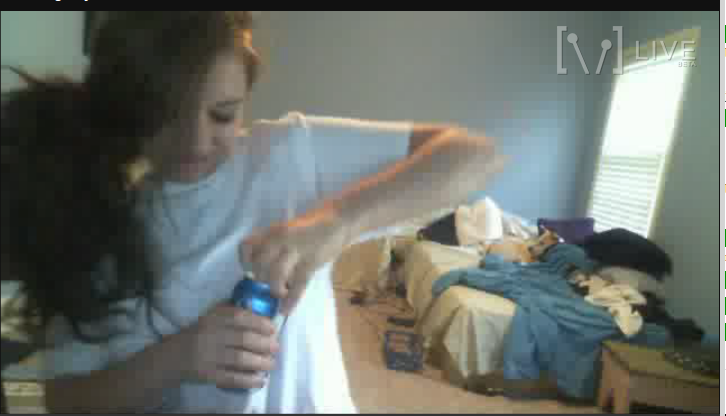 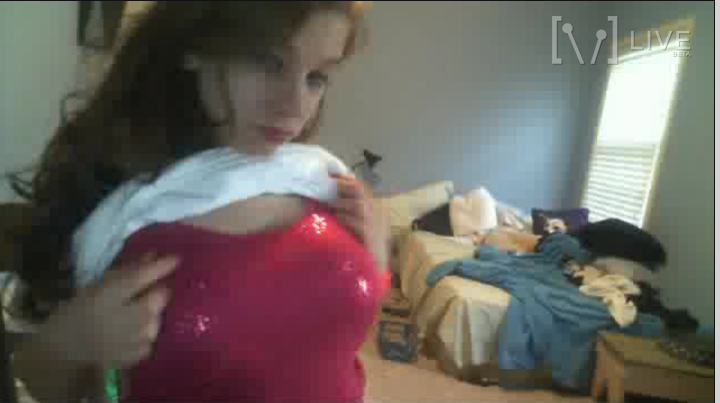 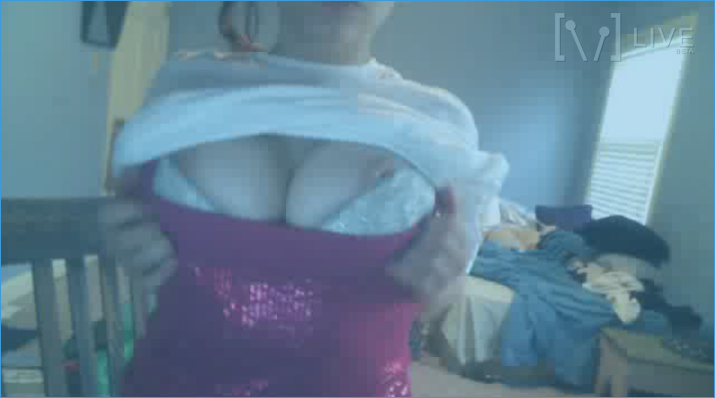 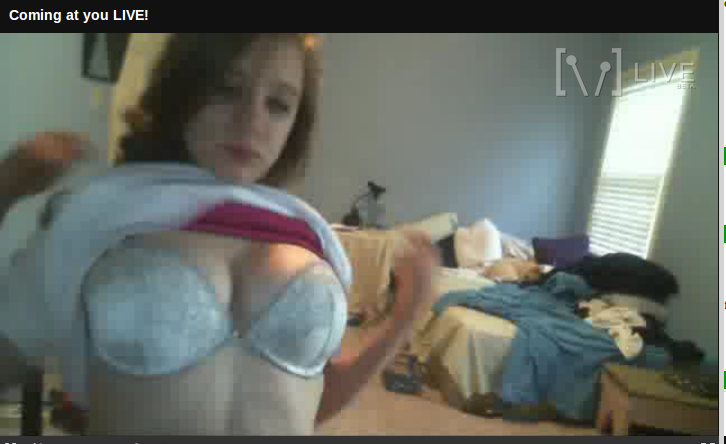 It’s so, so sad to see such a beautiful young woman hating herself to the level of where she literally doesn’t want to live anymore. Having had 3 girlfriends over the years who had also suffered sexual abuse as a child, i know there is no easy fix for Bishh. Her biggest problem is that she is so pretty, so it’s only natural that any man who she tries to trust again, is going to want to have sex with her, which then just convinces her that she is only good for sex, and the self loathing simply recycles.

She was saying that she’s going to start seeing a Psychiatrist, so fingers crossed she’ll stick at it and maybe, just maybe she will start to see herself in a different light. Personally, i think the best thing for Bishh is a gay male friend, someone like a NateTheGreat would be ideal for her, just so she can see that she doesn’t have to sleep with someone, just to be loved by them.

I sincerely hope she gets some kind of closure and can one day be happy again, but good or bad, she still owns that number 1 slot: 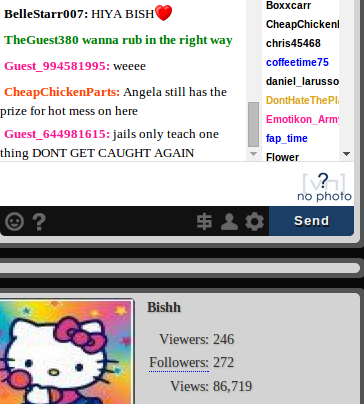