All you lads out there will know what i’m talking about when i say ‘Men to Men’ chat. It usually goes something along the lines of… ” does she spit or swallow?” or “has she got a tight p*ssy” or “is she a man and has she got a bigger cock than me?”

You know, just the average conversation us lads have when we are talking about out girlfriends/wives.

So with the women chat out of the way, it’s the lads favourite favourite time of the night.

Time to get wasted!

Typical Chris, ” who cares if i got you banned?”

Poor Eddie. Although he looked that spaced, he probably won’t even remember losing his VL account anyway 🙂

At one point i thought he was going to stop breathing, or at least do a Tex on it and decorate Chris’ lovely carpet with the remains of that mornings breakfast.

But fair play to him, he didn’t spew or drop dead! Result.

Those of you who were watching it live, may have noticed Eddie telling Chris he stinks, to which Chris just laughed it off.

But then when he was on the way back from the toilet, we discovered just what Eddie was inhaling: 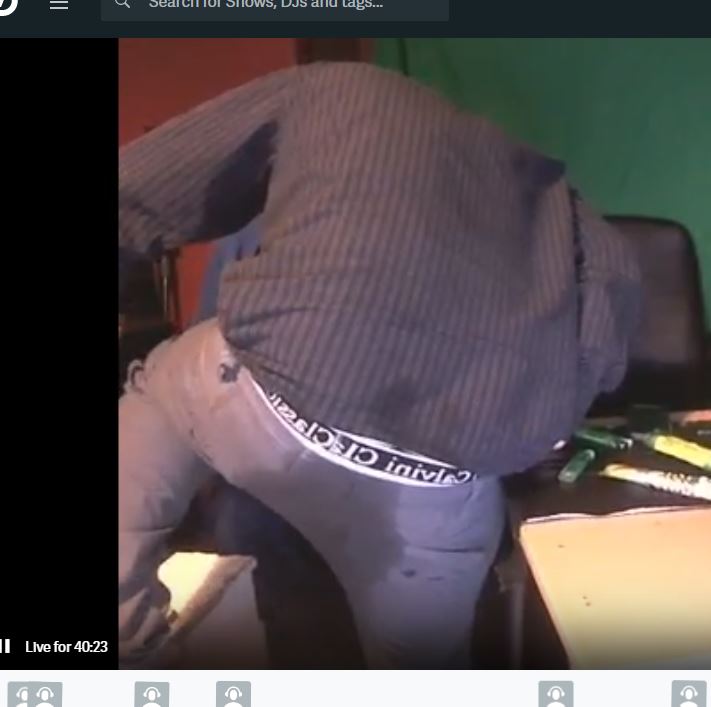