So now they don’t trust anyone with the stream key to UK Invasion, good old Richard had made a new channel at Vaughn, named British Invasion…that must of took a lot of thinking about: 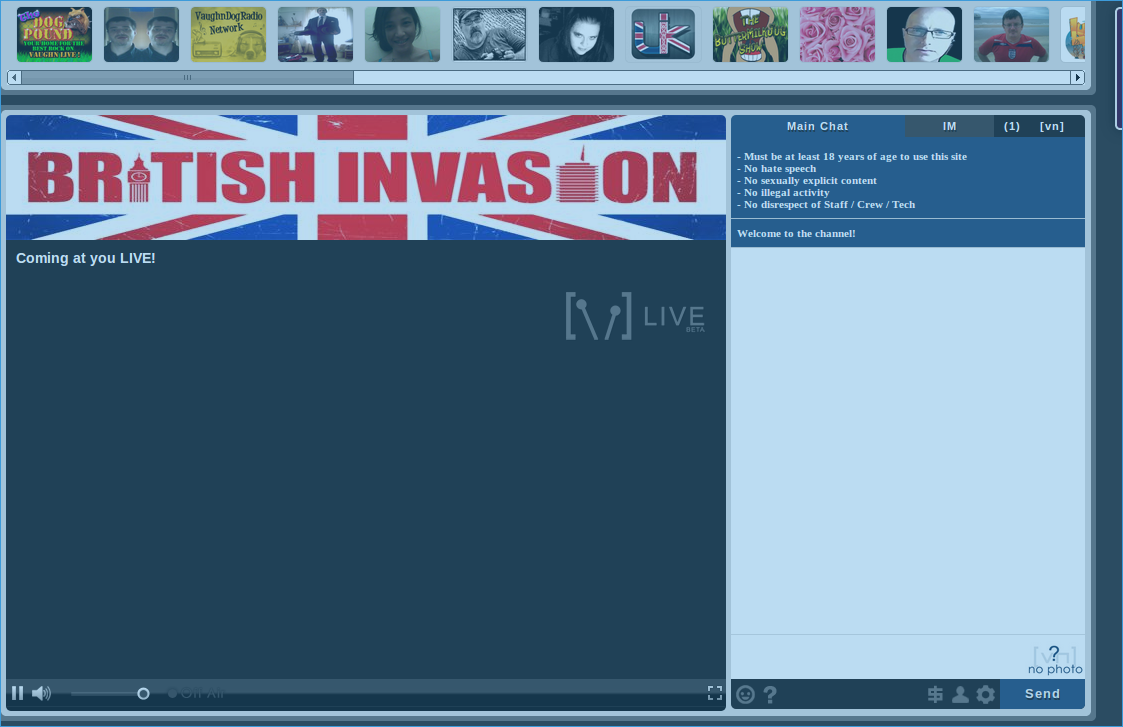 Now most of you will already know that Andy created a channel called British Invasion months ago, which was originally launched on VaughnLive, but now casts on Uvlog, as was pointed out by one of Dicky’s viewers…

This didn’t go down well with old tricky Dicky, who bizarrely claimed that ‘that is the fake Britsh Invasion’. Hmmm, now call me slow, but isn’t a ‘fake’ a copy of an original?

One Thought to “Time To Move On…”