So yesterday, Shezzer finally admitted that he is UK Invasion and that he used to run it, but just as i predicted a couple of days ago, he’s realised that LDR is nothing short of a disaster viewers wise, so is bringing the Invasion back (remember, big ego’s need big viewing figures, or they get very depressed)

He reckons he’s going to ‘intergrate’ the two channels, as he says. Hmm, anyone else realise what he’s doing here? He’s using LDR to promote the fact he’s bringing the Invasion back, he’s already started sneaking in his little banners: 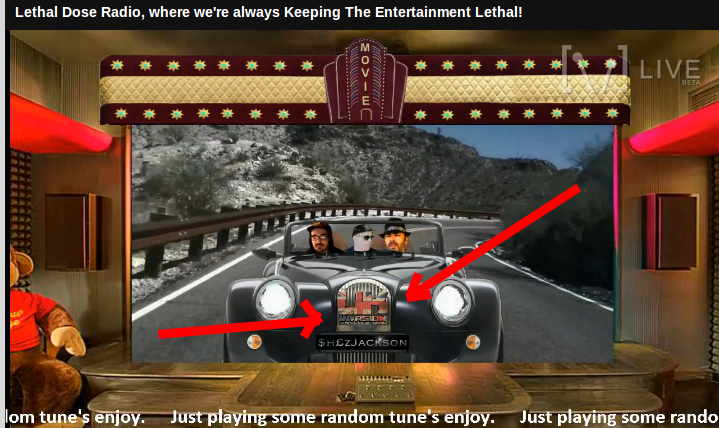 Sit back and watch how he will gradually increase the promotion of his channel, then he’ll suddenly drop LDR like a hot potato 🙂

Another thing you’ll notice if you look at that picture, is what i was talking about last week when i was discussing how the subconscious mind works. Remember Tom mentioning man-boobs then Shez instantly asking how John (Freestyleradio1) was? This was classic subconscious behaviour. It wasn’t meant as an insult, it was just the fact that fat and man-boobs remind him of John.

So when he was asked if John was coming back to the Invasion channel, the picture tells a thousand words: 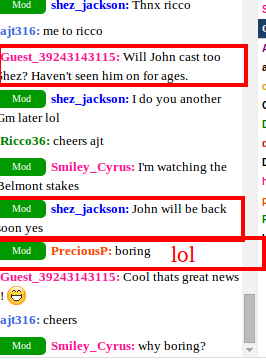 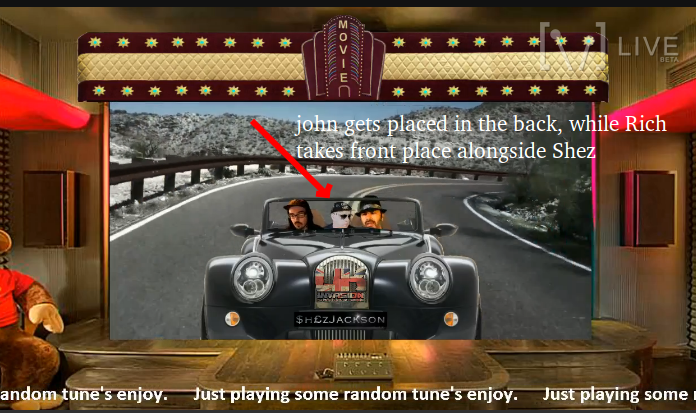 If you were watching before this, you would of noticed that it was John in the front seat, but then Shez adds Dicky and moves John to the back. This is how he subconsciously see’s the pecking order now. It’s him and Dicky as the alpha males, with John being pushed down the ranks. Now whether this is to do with whatever fall out they had, i don’t know, but i do know that when UK Invasion does finally come back, it’s going to be very very interesting 🙂

2 Thoughts to “UK Invasion To Return?”