If only the wonderful Carly Simon had saved that song for when Shez Jackson appeared, it would of been so appropriate.

Now we know Shezzer convinces himself that he’s this ‘entertainer’ and has an ego the size of China, but good god, this is taking ‘loving’ yourself to the extreme. 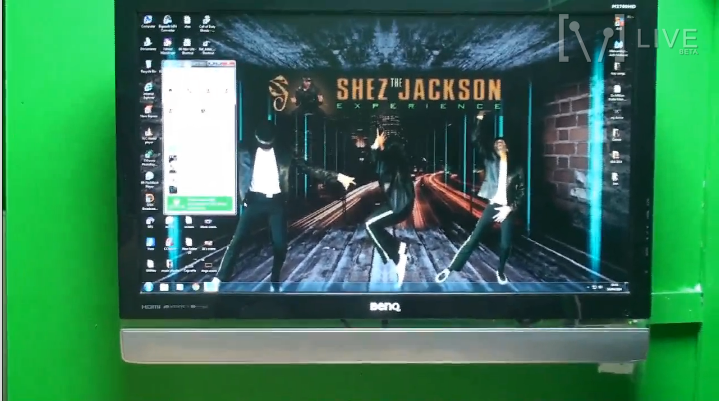 So not only does he sit there for hours on end watching himself on LDR, dancing or driving around in that car gif, but when he’s not casting, he sits and admires himself as his desktop.

I seriously can’t work out if he’s just one big troll who’s fooled us all, or he has some deep mental issues? I’m trying to build a profile for just what Shez Jackson is. Ok, we know that’s not his real name, we also know that he’s a huge fan of the late Michael Jackson. But is it normal for a grown man, soon to be 45 to ;

A: Still idolise a pop singer to such a level, that it’s something you would normally associate with prepubescent school girls that think they are madly in love with whichever boy band is currently the in thing? I mean, he’s middle aged, yet still tries his hardest to look and dress like MJ, and even has an MJ clock in his cough ‘studio’ 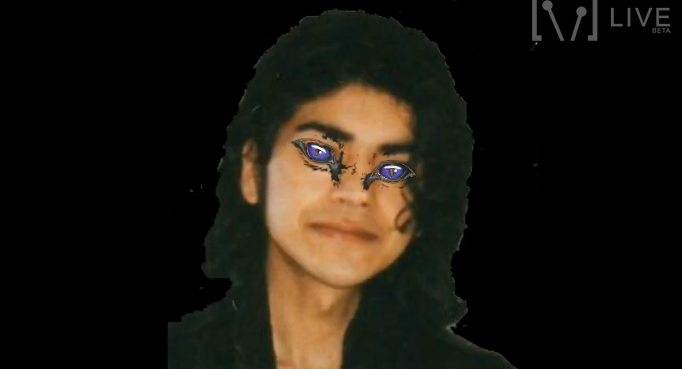 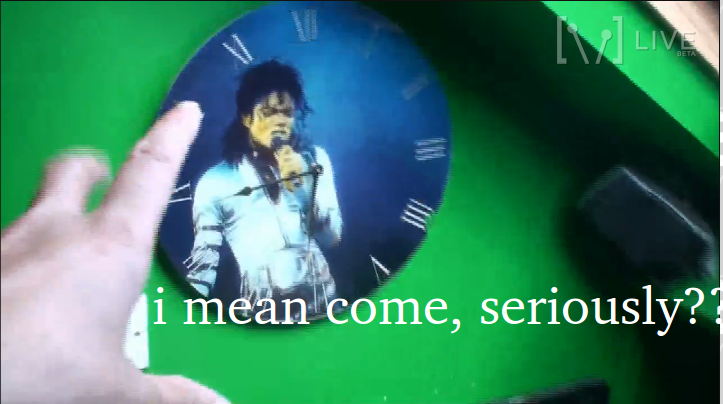 B: Spend virtually all day and night in a claustrophobic looking loft, while your wife, who’s not been very well lately, and your kids have to stay downstairs? He even shouted the other day, claiming his youngest always wants to see him when he’s casting…. He had been up there for at least 7 hours that day because it was the day he did an early cast, then he watched Abstract’s show, then he took over and did a cast himself again, yet his youngest is in the wrong for wanting to see him..wtf?

So if anyone out there can make out a profile of just what Shez Jackson is… hat’s off to you, you’re a smarter person than me lol.

One Thought to “You’re So Vain, I Bet You Think This Desktop Is About You”