If there was ever any doubt on how deluded some people are, then this should just about kill it .

So because they have doxxed IP and his family, they now think IP has “been took down a peg or two” and is scared to death.

Ok, let’s take a look at IP and myself enjoying some fuckery with Caine lol.

As you can tell, IP was begging for mercy at the hands of Sean Cassidy (aka Caine) on those vids LOL.

But Caine is the epitome of Scuttlebutts Corner. Retarded, hypocritical, and full of shit.

So you and your family haven’t been doxxed eh Caine?

Hmm, care to explain this…

And let’s not forget about jStevio and his epic “IP has 24 hours to make a public apology for doxxing Caine’s brother” lol.

So Caine, either you are lying, or you’ve just made complete idiots of Janice and jStevieo again?

But the best part was the last, where Caine tells IP he thought they were good friends and he’d stopped all the shit with jStevieo and MichelleStacy. Only he didn’t end there….this is GOLD!!!!!

“who the fuck is MichelleStacy”

Ah, this was a good night for fucking with a typical Scuttlebutt tard. So Caine, i look forward to you “taking me out” and all your other retarded, useless threats. 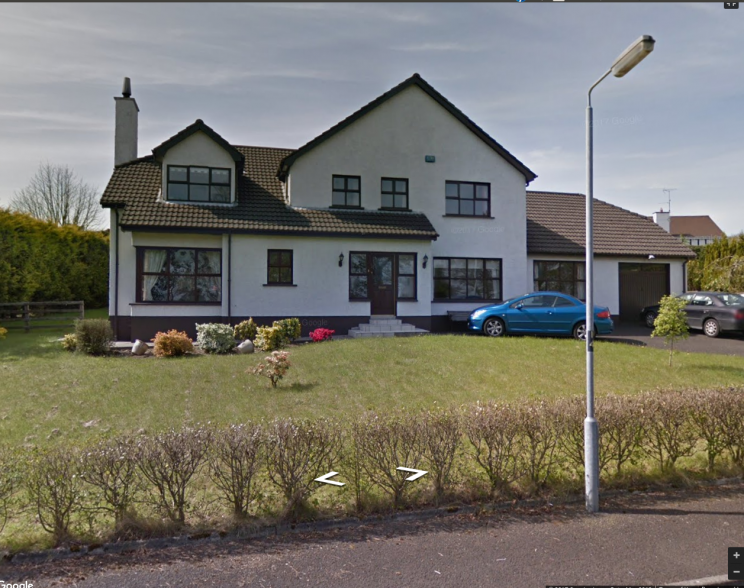 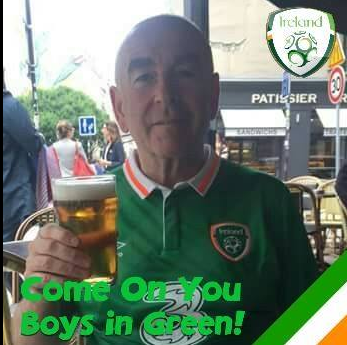 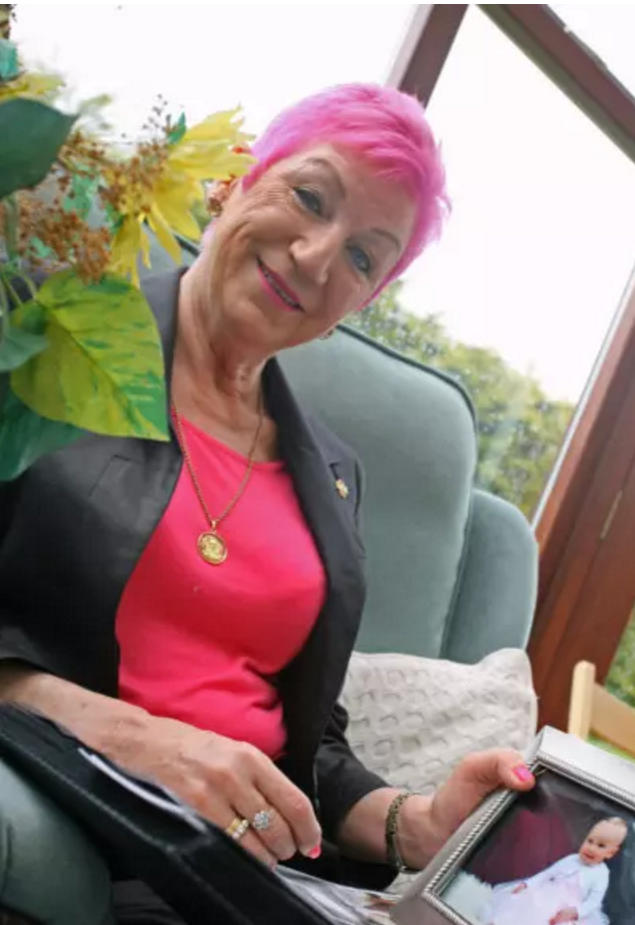 A lovely family so it is.