Ok, before we go any further, let me just make this clear.

This is the same woman that only a couple of weeks ago, repeatedly told her viewers that Irelands Patriot and myself called up her sons school and threatened to blow it up.

Now, i may not be the brightest, but i’m pretty sure that if we had done so, in the current climate, our doors would have been taken off by the FBI etc…

So take what you hear with a pinch of salt.

But, what she also does, is gives away a lot about her family, their whereabouts, and confirms what we knew already.

We had to edit the video down to what we could because we really don’t want to get her family involved in her actions. Plus she made some pretty serious accusations about other people too, and as i can’t confirm if those allegations are true or not (realistically, they are not) then we chose to leave them out for now.

But what we do know what is 100% fact, is that yes, both her parents are dead, yes, her mother was English, born in Nottingham UK, but died while she was living in Miami in 2008. 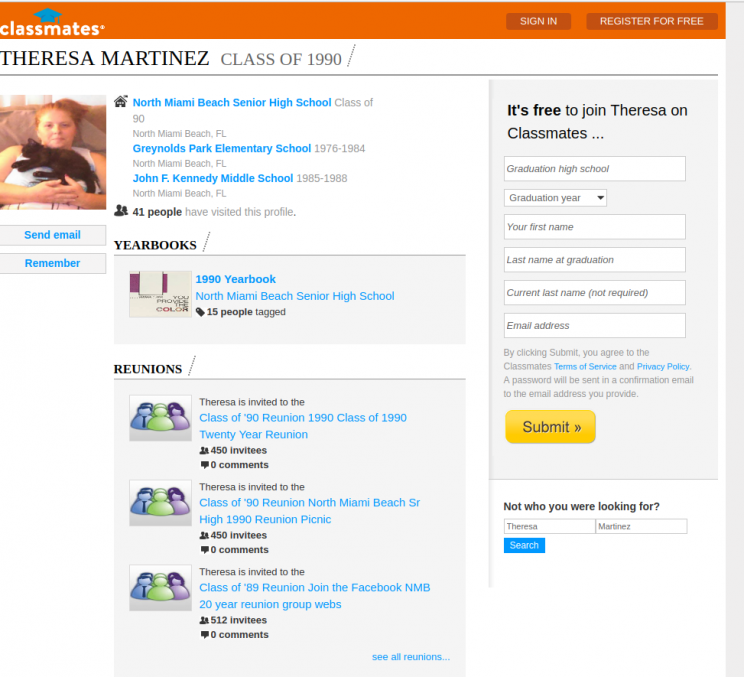 This is only a fraction of what we have about Theresa, her life, all her family, dating back to her Grandfather, Adolph. Yes, really, Adolph Binder lol.

But, were her parents abusing her?

Were her brothers abusing her too?

Did her ex really do the things she claimed he did?

I can’t say for sure, but anybody who has ever watched or researched Terri, know’s she’s definitely got a screw loose.

No doubt she will claim this post is all lies.

She will be very foolish to do so though 😉 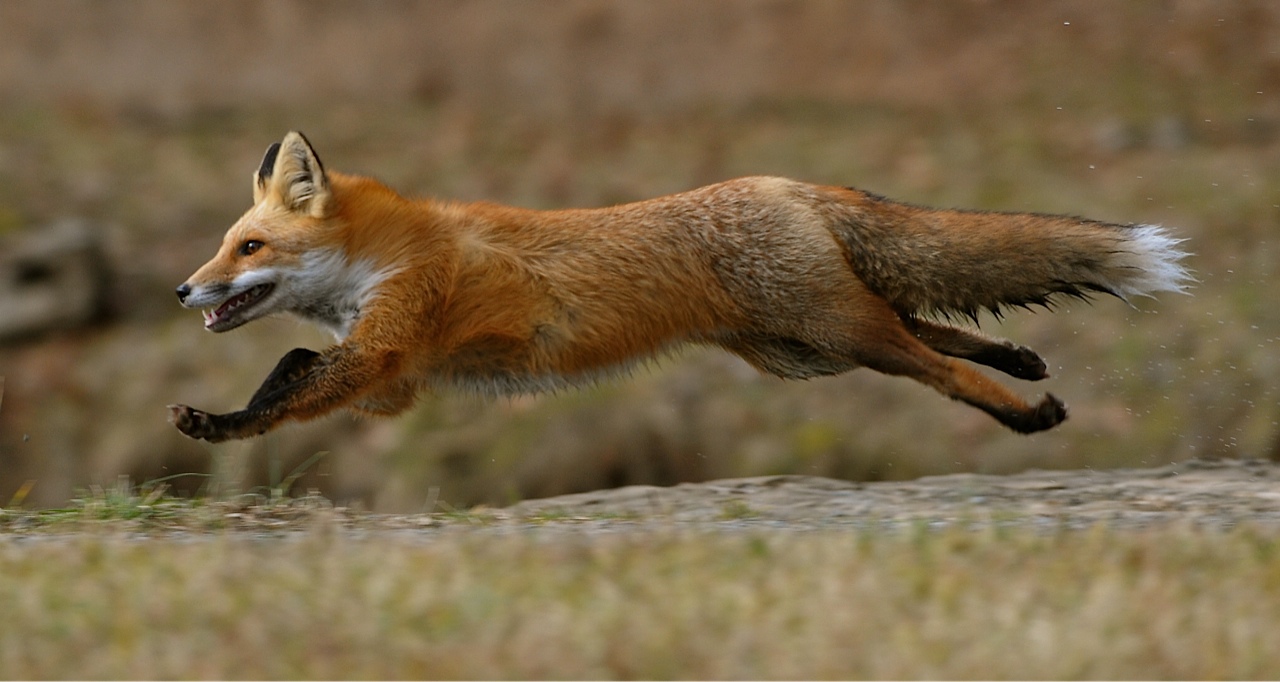 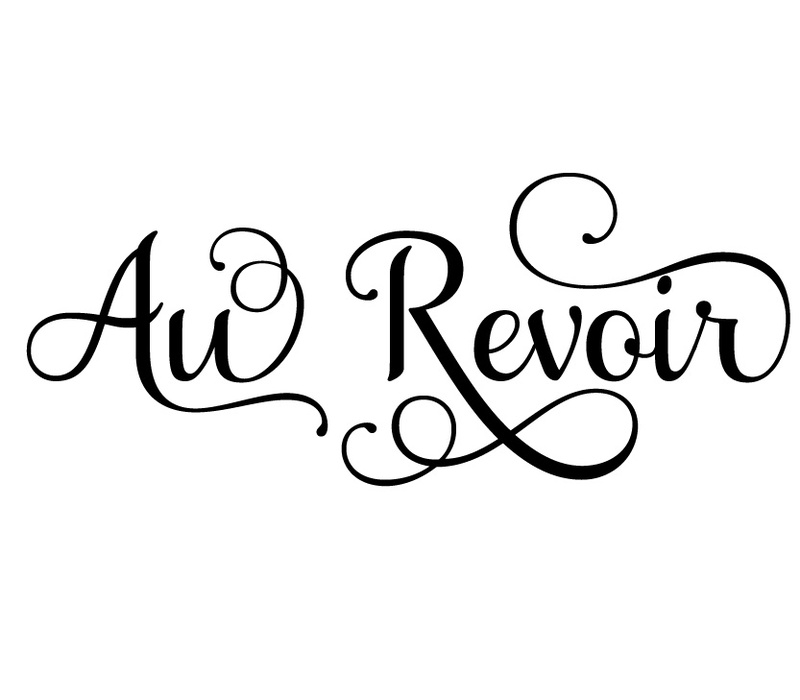 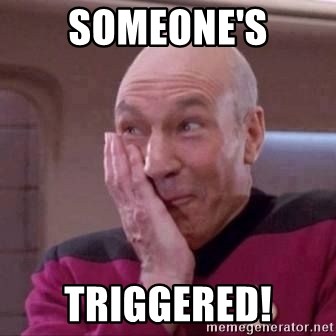 5 Thoughts to “MichelleStacy: My Parents And Brothers Abused Me”