I always thought that Gibby was just an irritating f*ckwit, but i’m leaning more towards thinking he’s just a clever troll. I say clever because if he gave insults like any other troll, he knows he would be banned, but by being nice, but annoying, he gets away with it.

Here he is using the name djDan, trolling Orale lol: 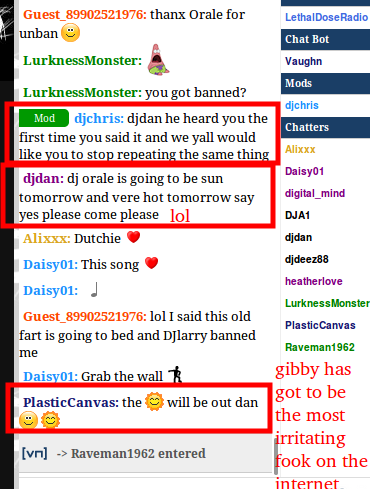 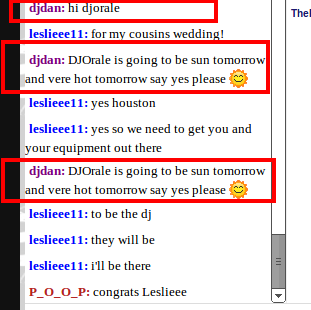 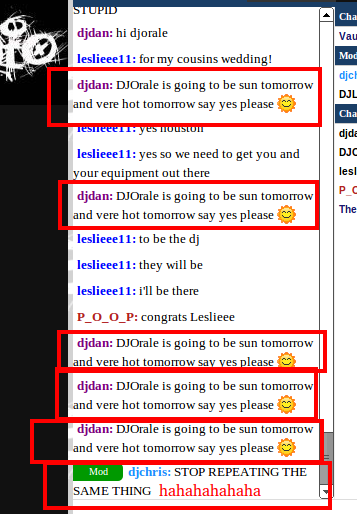