If ever there was an example of a dumb ass let loose with an internet connection, fat Daniel, aka Monkeysniffer is it.

Here is Daniel offering more evidence that Adambro is a sex offender.

Lets start with his ‘newspaper’ evidence: 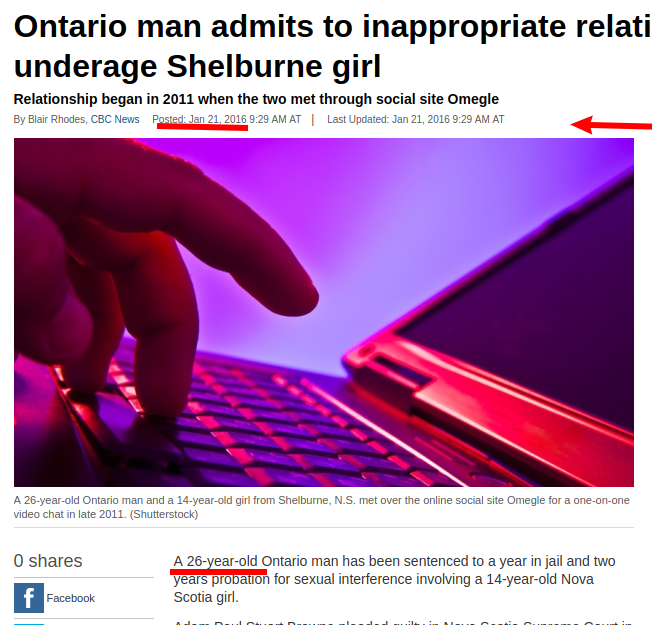 Ok, lets just take that as ‘proof’ that the person mentioned is Adambro21, despite there not being any picture or address in the article.

So super researcher/blogger Daniel, then finds this article online:

Which is this here: 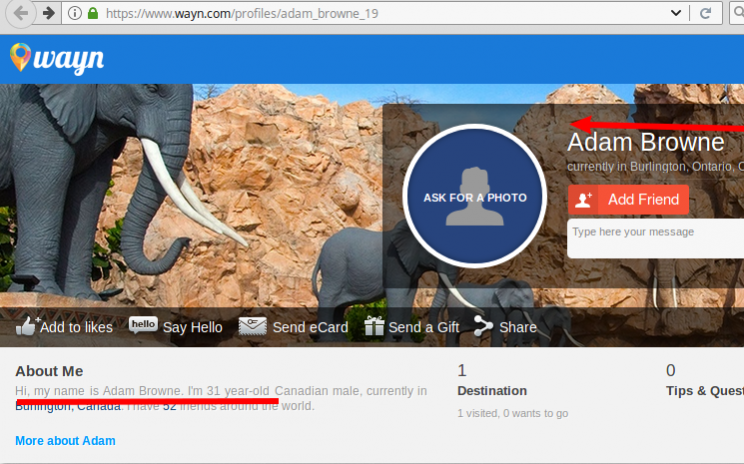 If you are gullible enough to believe what these guys post anymore, i feel for you, i really do.

That place is a lunatic asylum, it genuinely is.

UPDATE:  What i also forgot to add was, Daniel boasted about having Adams home address, courtesy of ChicagoKnight’s blog, where he doxxed Adam back in 2014.

Now even Adam himself has admitted that was his real doxx, and has openly admitted his name and address have been out there for years, and he’s received numerous pizza’s, taxi’s etc..

So lets take a look at the CK doxx.

Oops, so Adambro was 27 in 2014. Not only that, CK doxxes him as Adam Brown. So by that theory, if CK got Adams name and age wrong, you could assume that the address Daniel has been posting, is also false, no?

Then we also have the problem of if Adambro was spending 2016 in prison, how did we record all these casts of him live on VL?